Over the last two decades, the recent and fast advances in inexpensive sensor technology and wireless communications has made the design and development of large-scale wireless sensor networks (WSNs) and cyber-physical systems (CPS) cost-effective and appealing to a wide range of mission-critical situations, including civilian, natural, industrial, and military applications, such as health and environmental monitoring, seism monitoring, industrial process automation, and battlefields surveillance. Some of these mission-critical applications include the utilization of ground sensor, robot and UAV networks, which are the confluence point where the traditional fields of wireless communications, robotics and control theory meet. Autonomous cooperative systems, made of intelligent devices (such as robots and UAVs), may deploy, repair and relocate sensors to improve coverage, build routes and fix network partition to ensure data communication, change network topology to shape routing patterns and balance energy consumption, and respond to reported events in a timely and effective manner. The benefits are limited only by imagination. As an emerging field, the 5G architecture foresees explicitly the usage of these specialized systems and offer new networking techniques, by which they can fully exploit their particularities and potentials.

Starting from the tradition of MiSeNet and WiSARN workshops,  IEEE MiSARN 2018 will aim to provide a forum for participants from academia and industry to discuss topics in mission-oriented WSNs, cyber-physical systems and UAV/Robot networking, combining both research and practice. IEEE MiSARN 2018 will serve as incubator for scientific communities that share a particular research agenda in the area of the workshop’s topics. IEEE MiSARN 2018 will provide its participants with opportunities to understand the major technical and application challenges of mission-oriented WSNs, cyber-physical systems  and UAV/Robot networking as well as exchange and discuss scientific and engineering ideas related to their architecture, protocol, algorithm, and application design, in particular at a stage before they have matured to warrant conference/journal publications. IEEE MiSARN 2018 will seek papers that present novel theoretical and practical ideas as well as work in-progress, which will lead to the development of solid foundations for the design, analysis, and implementation of energy-efficient, reliable, and secure mission-oriented WSN applications and cyber-physical systems. 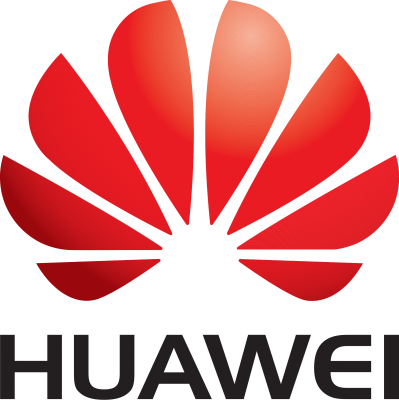 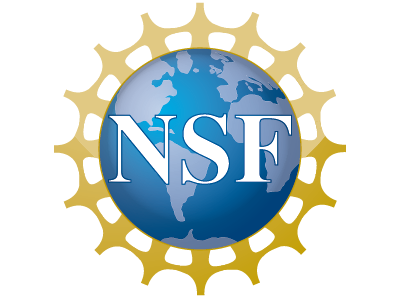 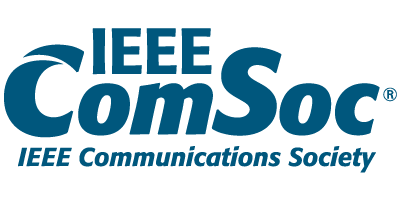 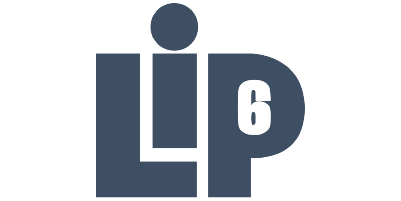